Violations in procurement are not being punished 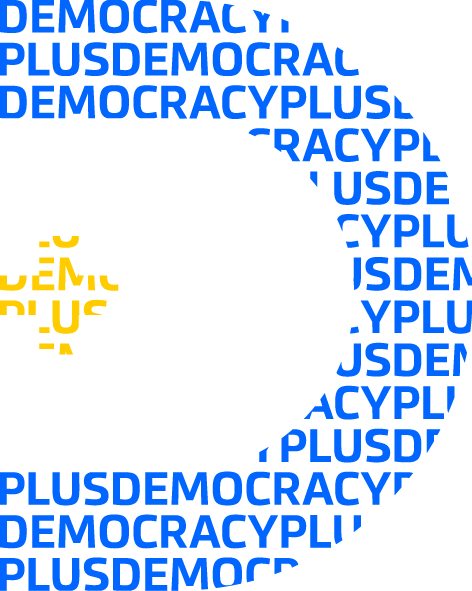 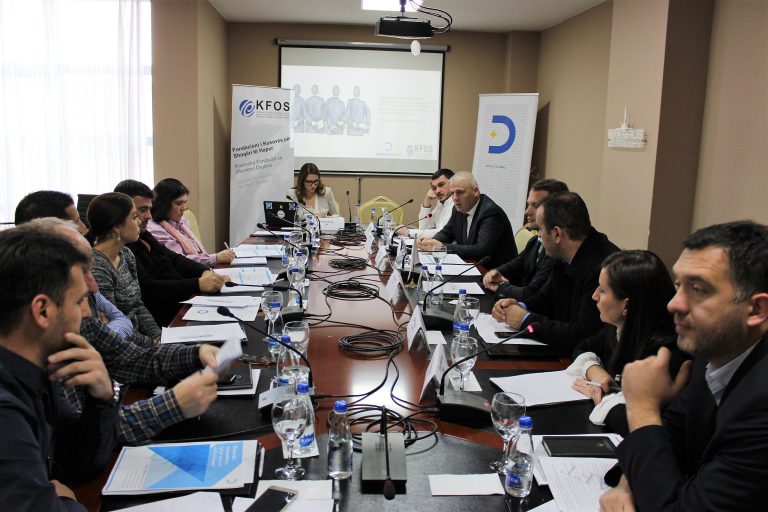 Prishtina 09 November 2017, Democracy Plus (D+) published the report “Legal violations of Public Procurement System”, which included analysis of the findings of the institutions such as Public Procurement Regulatory Commission (PPRC), Procurement Review Body PRB), the Anti-Corruption Agency (KCA) and the National Audit Office (CAO) in relation to the development of procurement activities at the local and central level 2014-2016. In this analysis repeated violations of the law on public procurement are also reveiwed.

For that reason a discussion table was organized, attended by representatives of institutions analyzed in this report, NGOs, media and contracting authorities. In this discussion it was stated that in addition to the exercise of the oversight function, it is very important to address the implementation of recommendations of these insitutions. This is because many municipalities and ministries do not implement most of the recommendations, repeat violations of the Procurement Law and take no action against officials who abuse public funds.

The author of this report, Rrita Ismajli from D+, stated that in order to avoid violations of the Public Procurement Law, the auditor’s recommendations and the opinions of the Anti-Corruption Agency should be respected. At the national level, more than 60 percent of auditor’s recommendations are not addressed by ministries and municipalities. On the other hand, the opinions of the Anti-Corruption Agency on cases in which allegations of corruption have been reported are also being largely ignored and the number of unaddressed opinions has increased.

PPRC representative Osman Bytyqi emphasized that the focus of procurement oversight should go to the poor implementation of public contracts. While, the Auditor-General Assistant agreed that the NAO could provide more concrete recommendations in order for them to be addressed by contracting authorities. She also added that the main issue is not merely on addressing the recommendations but not having executive powers to oblige contracting authorities to implement them.

The Director of Anti-Corruption Agency Shaip Havolli stated that the agency is currently reviewing the oversight mandate for monitoring public procurement to avoid interference with the powers of the PPRC or PRB. He also added that within the anti-corruption strategy special attention will be paid to public procurement.

Other participants in this meeting raised issues related to the co-operation of oversight institutions such as the prosecution and the auditor, in order to increase the accountability of public officials and contracting authorities. At the same time, in order to have a higher level of implementation of the recommendations, it is necessary to amend some laws and promote good practices. 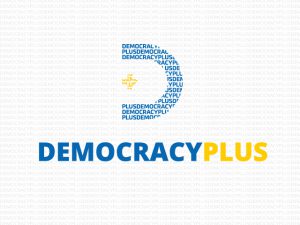 “Service Contracts, Acting Appointments (A.A.) and policy-making at the… 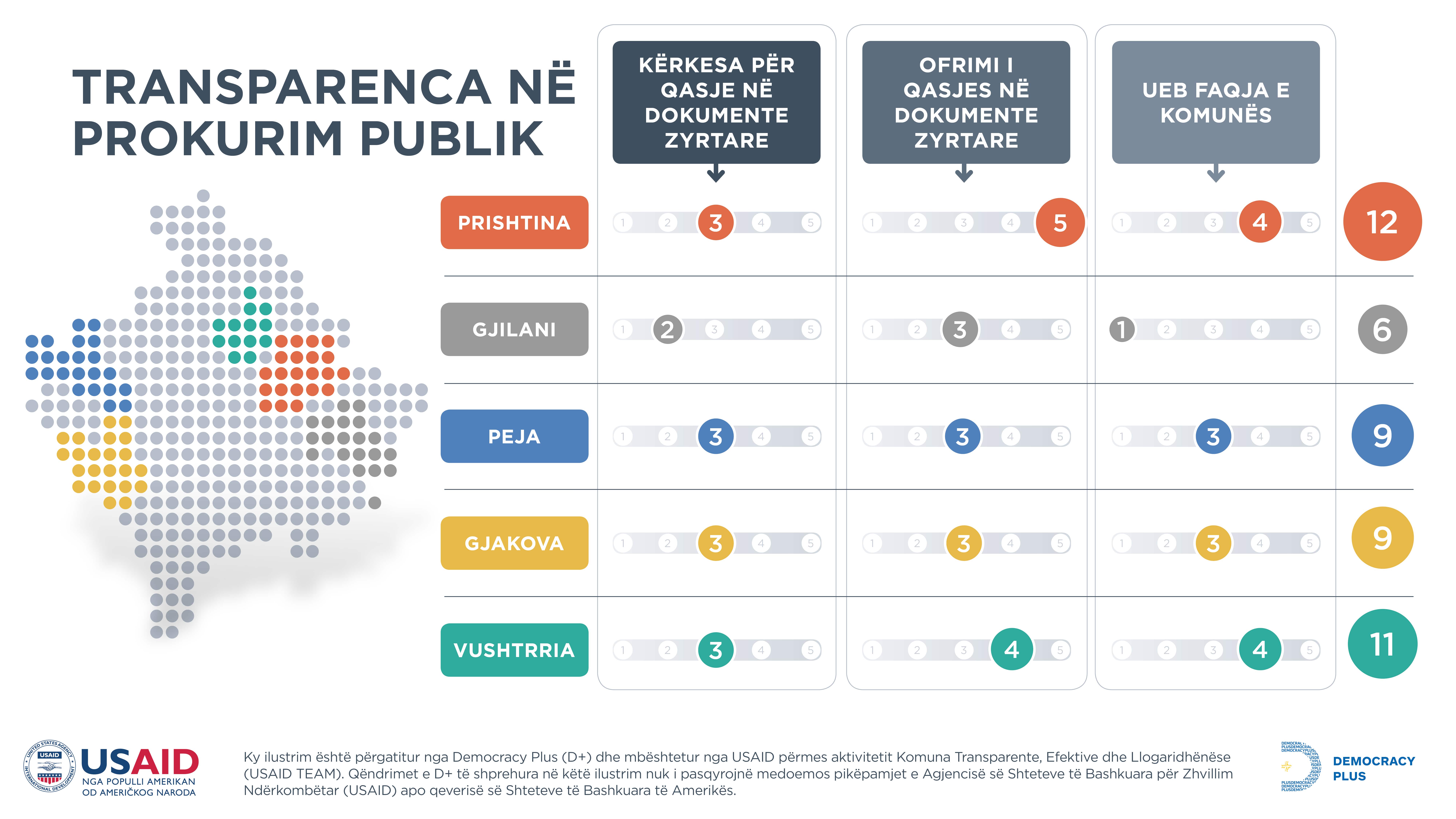 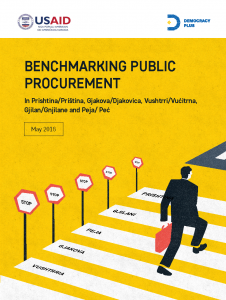